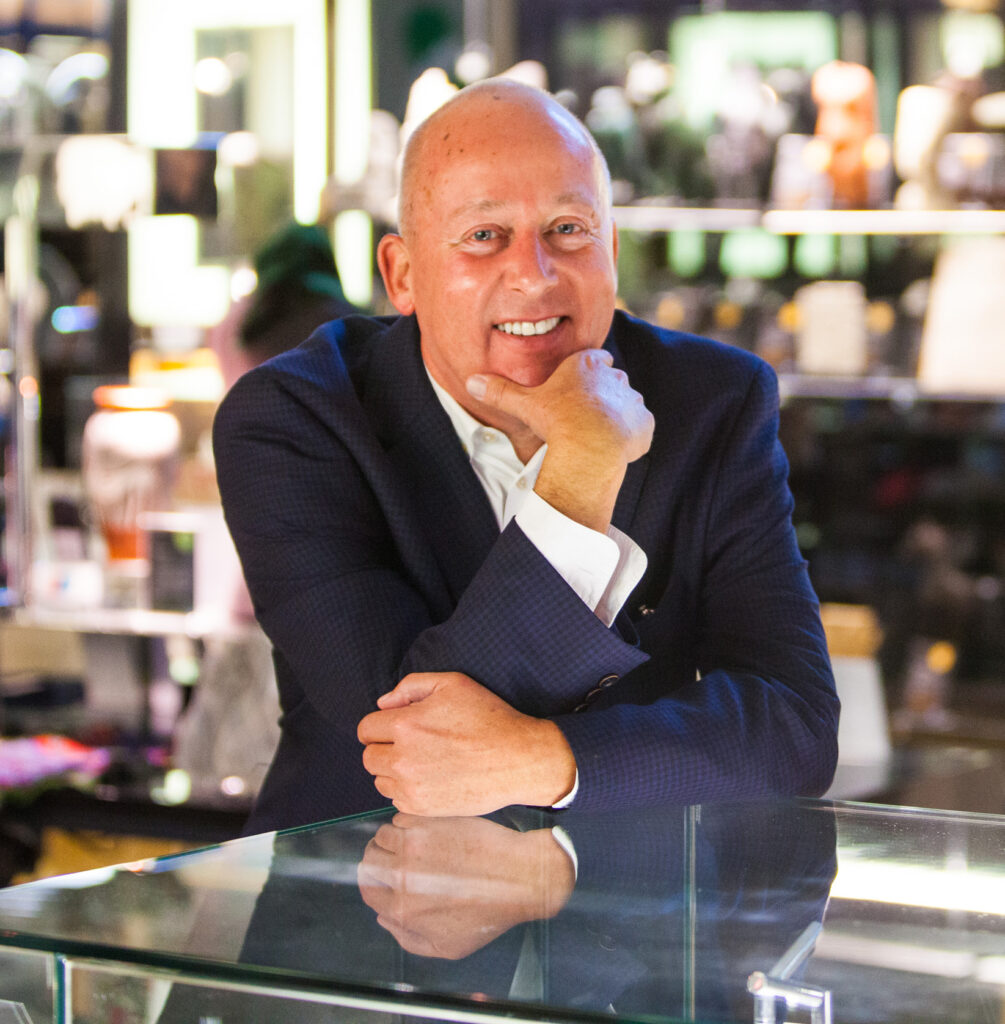 Callum is recognised as a leading design expert for cultural and entertainment destinations. His design agency specialises in creating memorable retail stores that generate revenue and reputation for major destinations around the world. The Lumsden design team are proven experts in retail design and their projects in the sector has given them a unique and […] 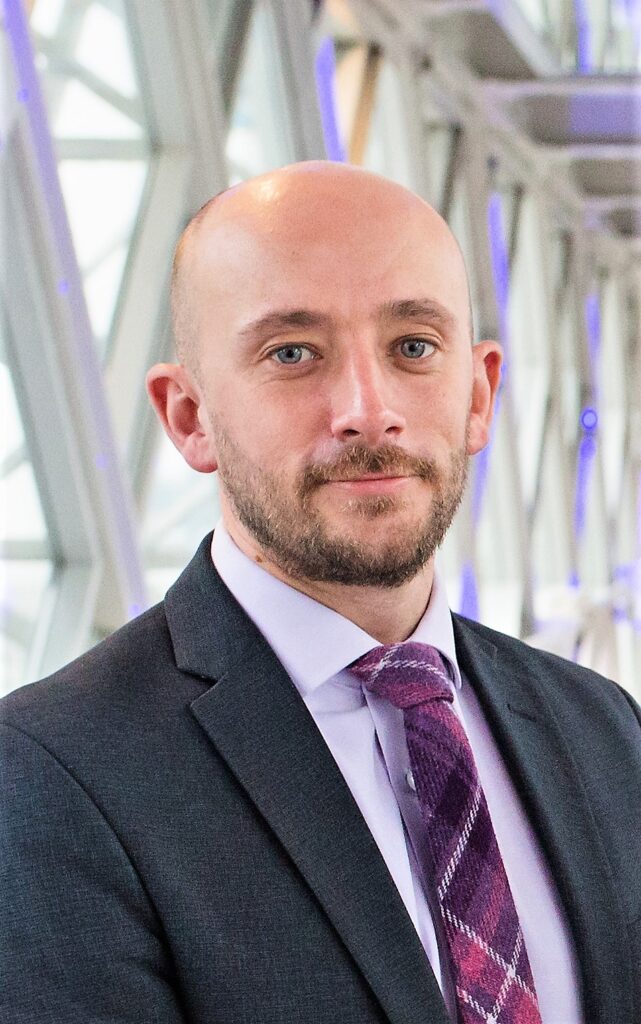 Chris has 15 years’ experience in the tourism and events industries. Tower Bridge has been a must-see London landmark for 128 years, but under his directorship it has evolved, becoming a cultural and community hub, developing a wealth of activity that goes on beyond the globally recognised structure. Chris’ responsibilities cover all its functions as […] 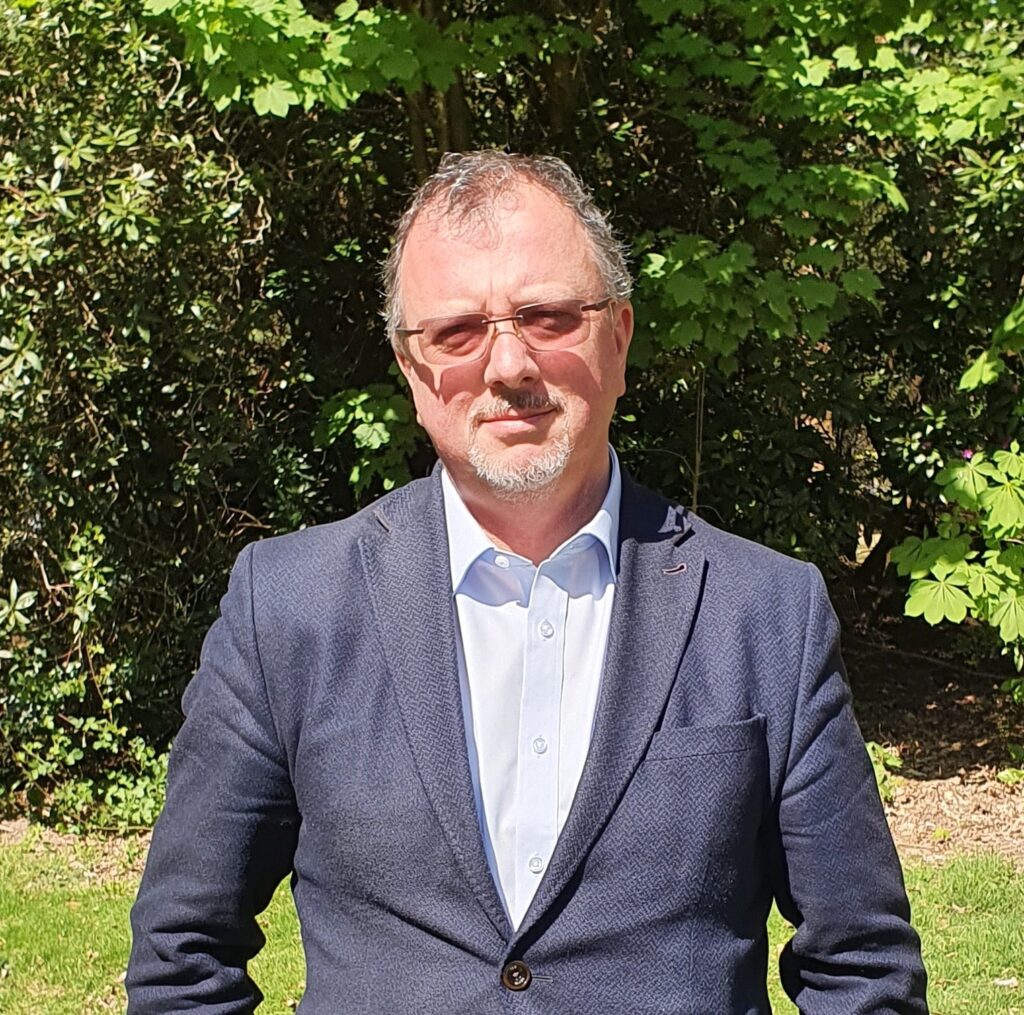 Martin has over 35 years’ experience introducing and delivering new technologies across a range of demanding applications around the world. He is a creative ‘techie’, an ideas generator, a big picture thinker and determined problem solver with the ability to translate ambitious goals into a structured plan and hands-on delivery.  Most recently he has pioneered […] 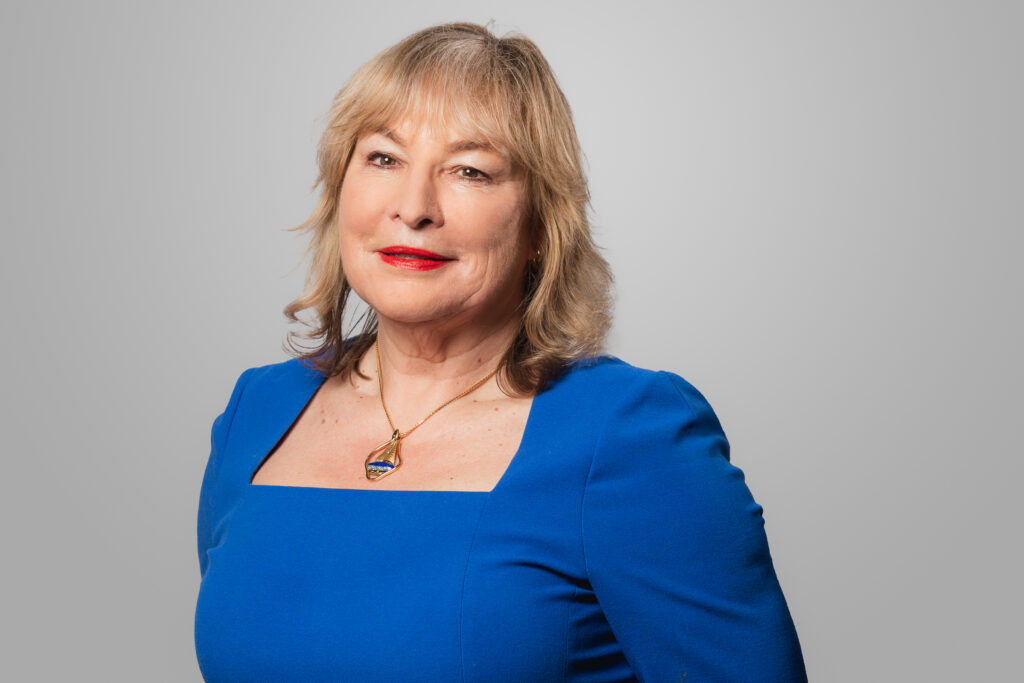 Patricia joined VisitBritain/VisitEngland in 2005 and prior to becoming CEO in 2022 was Director of the Strategy & Communications division. Patricia is responsible for the day-to-day running of VisitBritain/VisitEngland, in London and overseas, developing and leading strategies for the marketing of Britain internationally and working in close partnership with all stakeholders.  Alongside the Chairman, she works to ensure that overseas tourism is […] 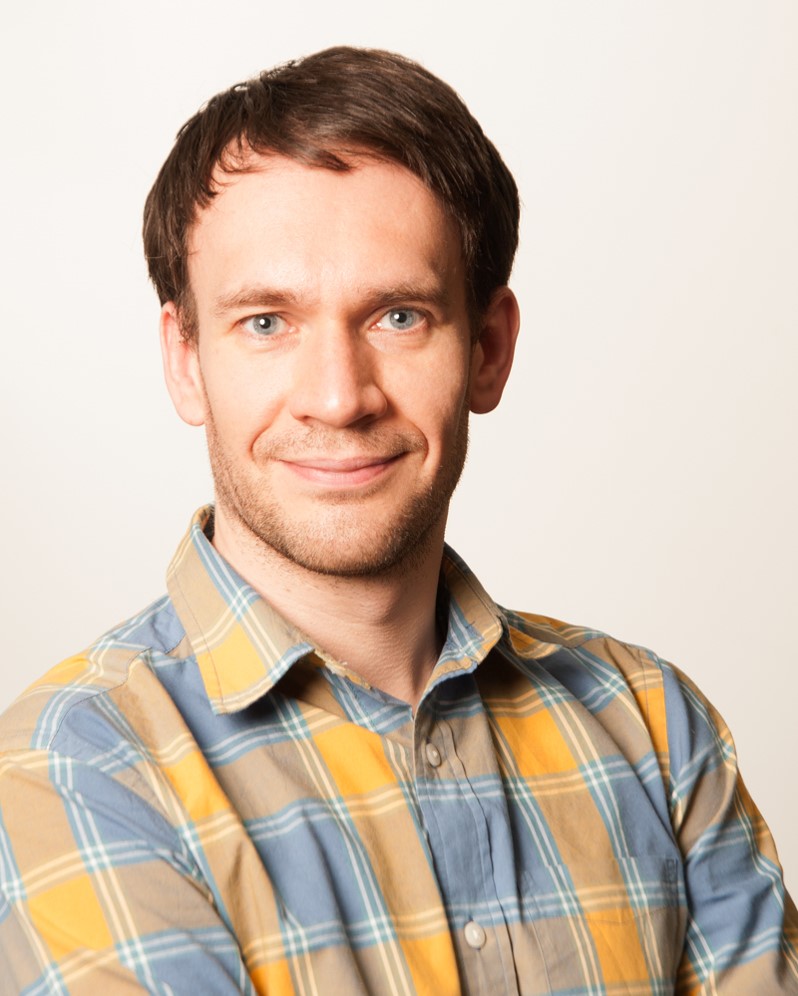 Richard joined VisitBritain in 2015 as Head of Research and Forecasting, and subsequently also took on the role of Head of Research at VisitEngland in 2022. He and his team are responsible for analysis of inbound tourism datasets, insights and prospects both for VisitBritain and for the benefit of the wider UK tourism industry; and […] 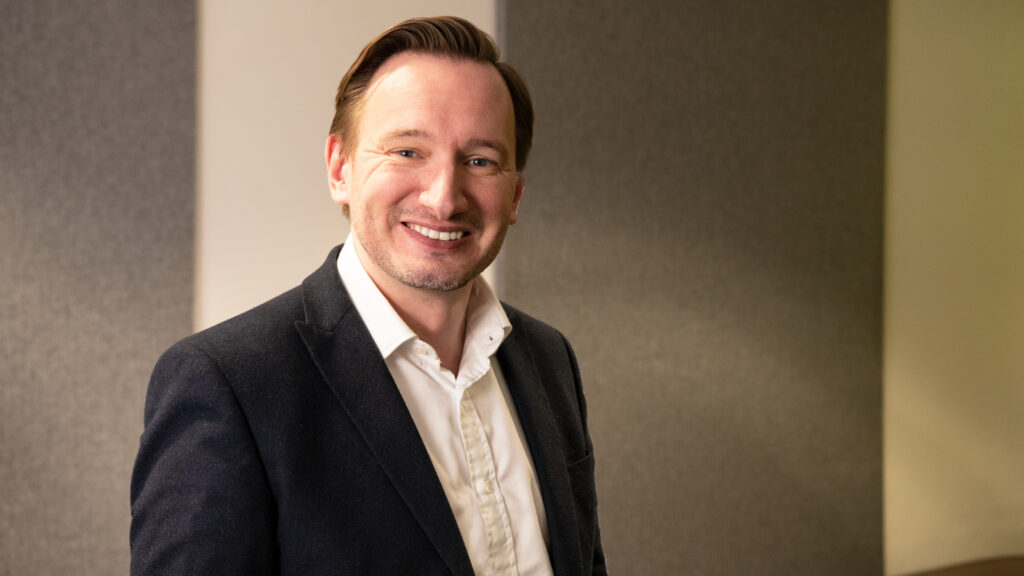 Robin has specialised in using data and digital systems to transform organisations in numerous sectors over two decades. As Chief Executive of the consultancy and software firm Baker Richards, he works with attractions across the world to equip them to thrive commercially through pricing, segmentation, data analysis, and market research.  Robin is one of the […]

Tina joined the National Trust in 2008 and has been Director of People since 2010. Tina is responsible for all elements of the National Trust’s People strategy, Delivery Plan and People Services, including people development, volunteering, participation and inclusion, as well as overseeing the Trust’s central Business Services and Facilities team.  Tina is an experienced People […] 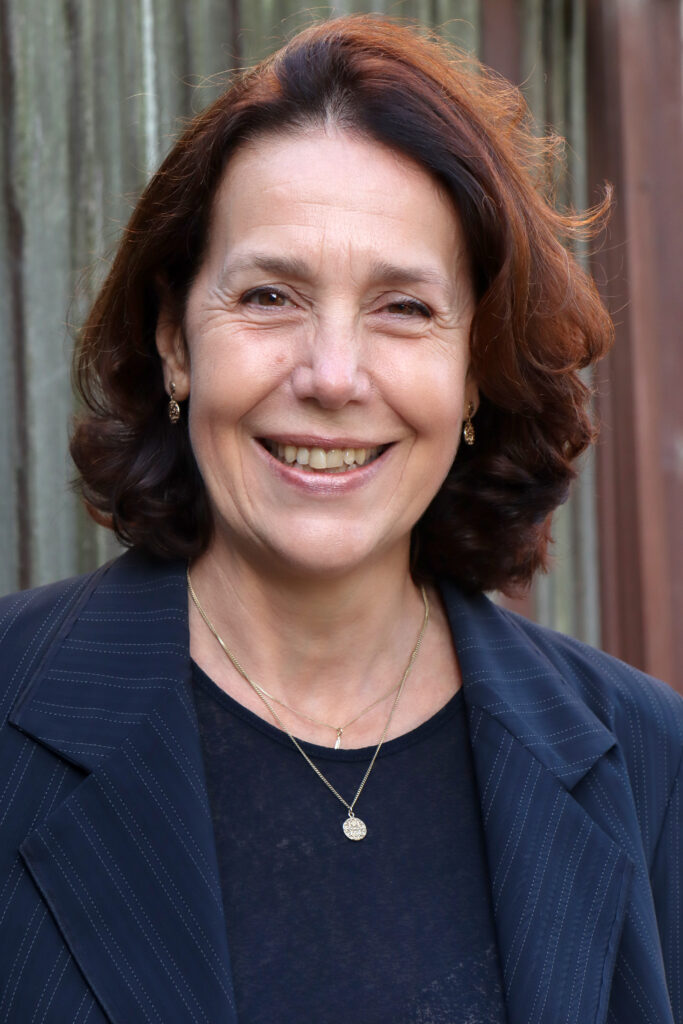 Lesley launched Morisetti Associates in 2010 to provide economic and strategic business planning consultancy services to the attractions and entertainment industry, based on over 30 years of operational and consultancy experience.  Clients range from international commercial companies such as Diageo, Pernod Ricard, Universal Studios, and Merlin Entertainments, through to national cultural institutions and membership organisations, […] 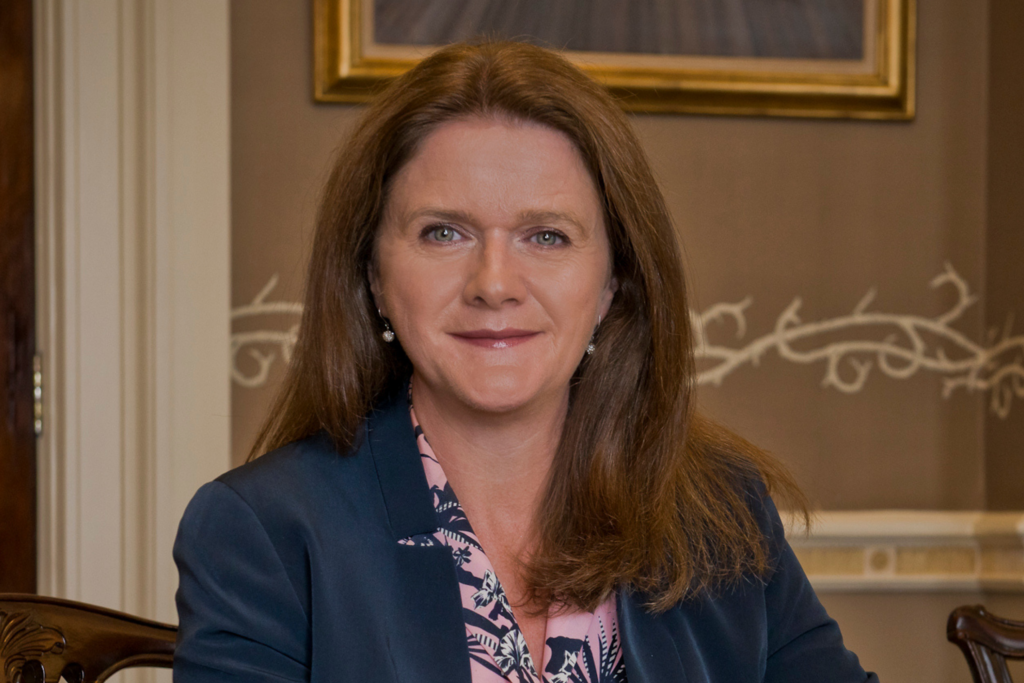 Kate is Chair of the Tourism Alliance and co-Chair of the London Tourism Recovery Board, representing the needs of the wider tourism sector in discussions with Government and the Mayor of London. She sits on the Government’s Tourism, Hospitality and Food & Drink Sector Councils and has previously Chaired the London Night-time Commission. She is […] 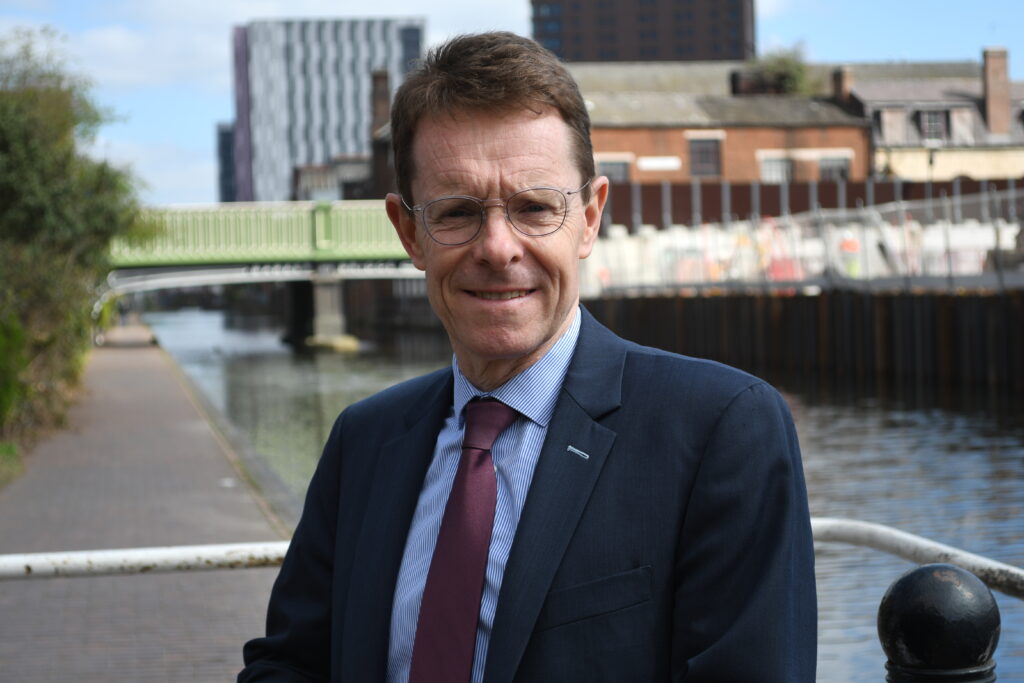 Andy Street was elected as the first Mayor of the West Midlands in May 2017. Andy was re-elected to serve a second term as Mayor in May 2021. The primary function of the role is to chair the West Midlands Combined Authority and brings with it significant powers over transport, housing, skills and jobs.  Before […]