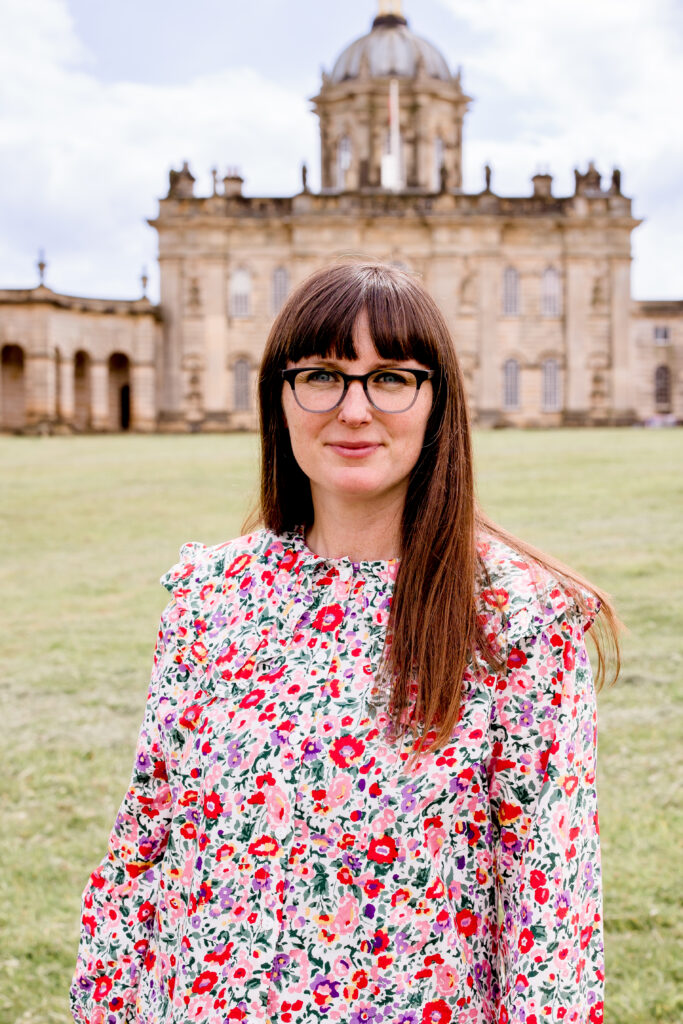 Abbi has been part of the senior management team at North Yorkshire stately home, Castle Howard, for 5 years. The role is certainly varied and has involved the opening of a new adventure playground, working on events ranging from BBC Countryfile Live through to Ellie Goulding’s wedding, growing the iconic Christmas event, doubling the Membership […] 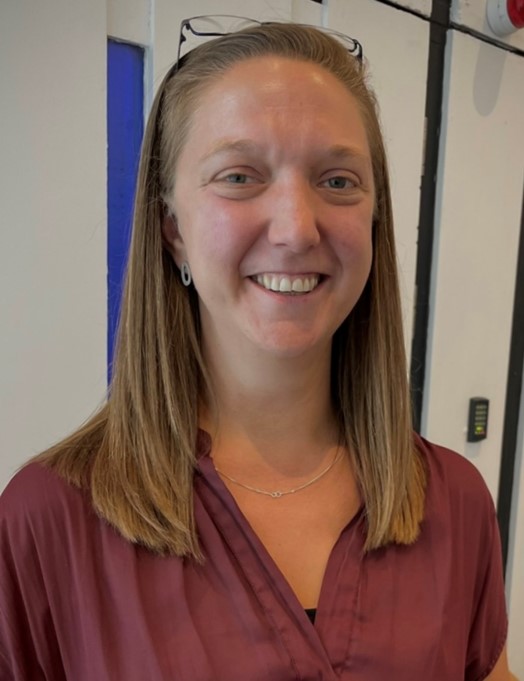 Georgina Rae joined Chichester Festival Theatre (CFT) in 2017, originally as a Producer before moving into the role of Head of Planning and Projects. At CFT she manages projects and events, works with the Executive team to support the planning of future seasons and manages reporting to stakeholders including Arts Council England. Georgina chairs the […] 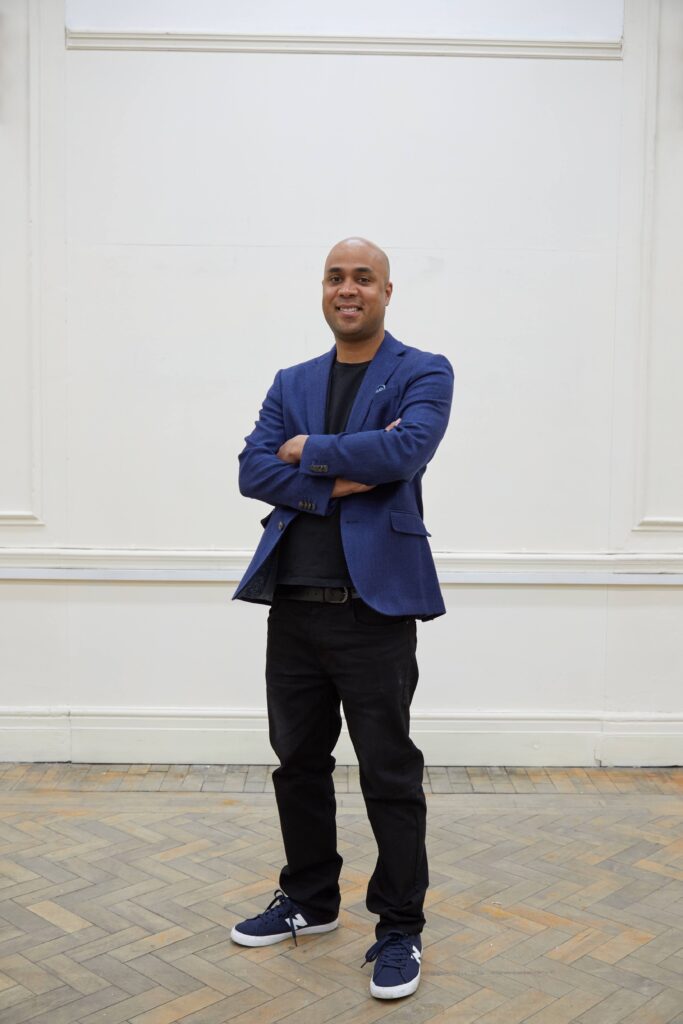 Zak Mensah Co-CEO, Birmingham Museums & Art Gallery. Zak likes to help people to make a ruckus and make positive change happen.  In November 2020 he became co-CEO of Birmingham Museums Trust as a job share with the highly talented Sara Wajid. Before this role he was Head of Transformation for the Culture & Creative […] 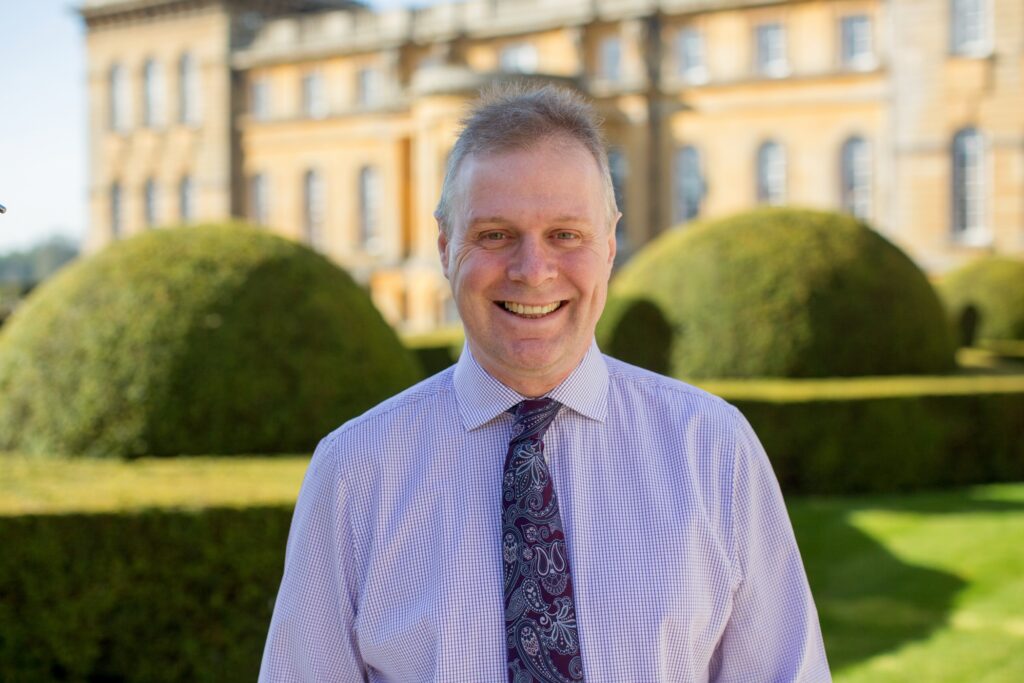 Dominic Hare was born in Liverpool and studied Law at Oxford. After qualifying as a Chartered Accountant with KPMG, he spent the next 10 years in corporate finance and investment banking (with Paribas and Barclays Capital), specialising in the media and telecoms sector. He is proud to have helped DJ Chris Evans buy Virgin Radio […] 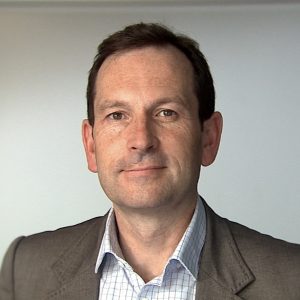 Tim has been CEO of the National Football Museum for 5 years and in 2022 secured a new 25 year lease for the museum in Manchester and applied to become an Arts Council NPO. Prior to this he was CEO of the National Justice Museum he led the development of their education services model in […] 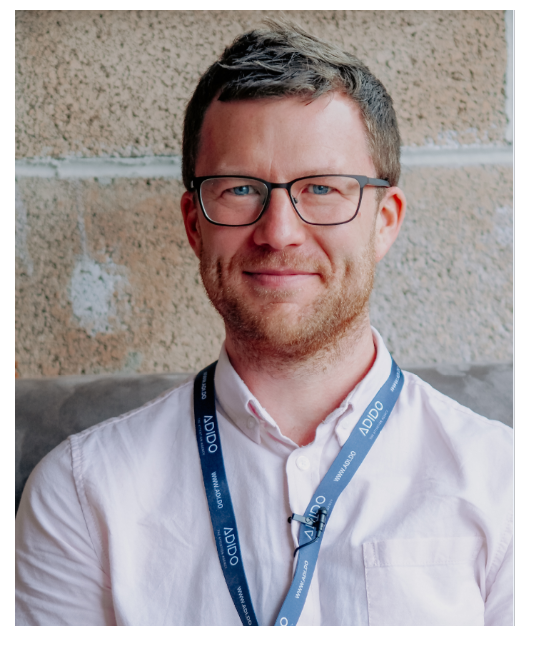 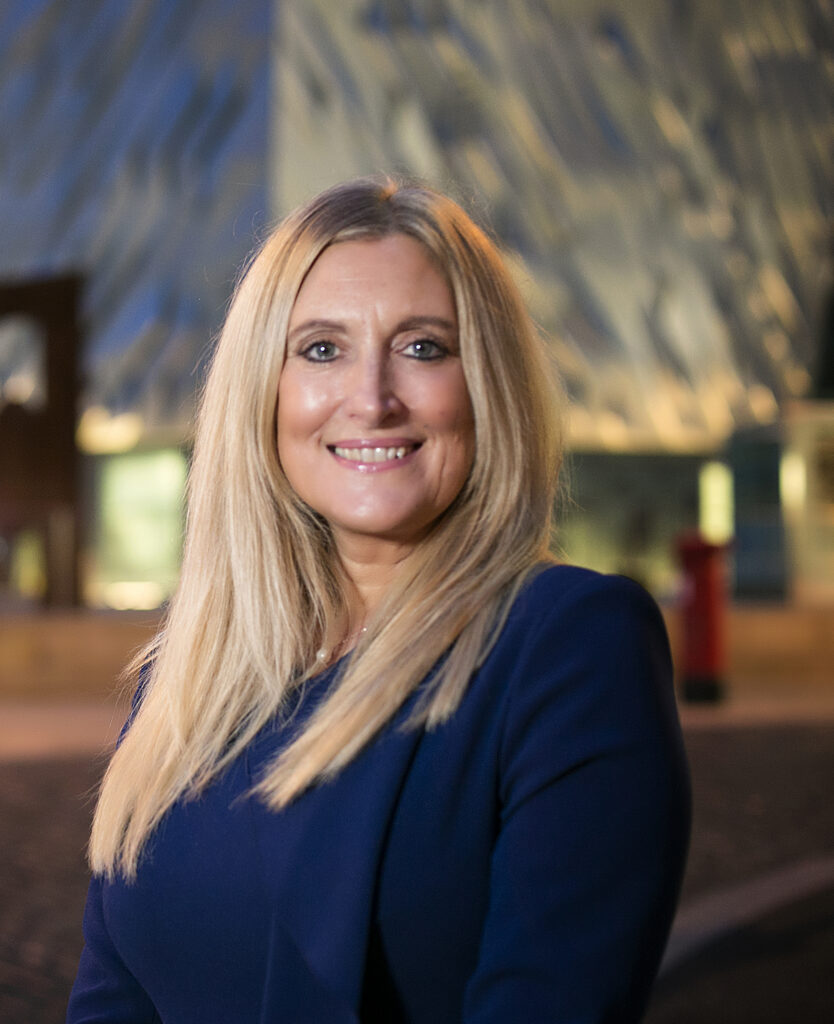 Judith Owens is CEO at TBL International Ltd, parent company to the award- winning Titanic Belfast, SS Nomadic and the Titanic Exhibition Centre.  With experience spanning nearly three decades, Judith is one of UK’s the most experienced and established operations management professionals.   Judith has an exceptional track record in the tourism, events and media […] 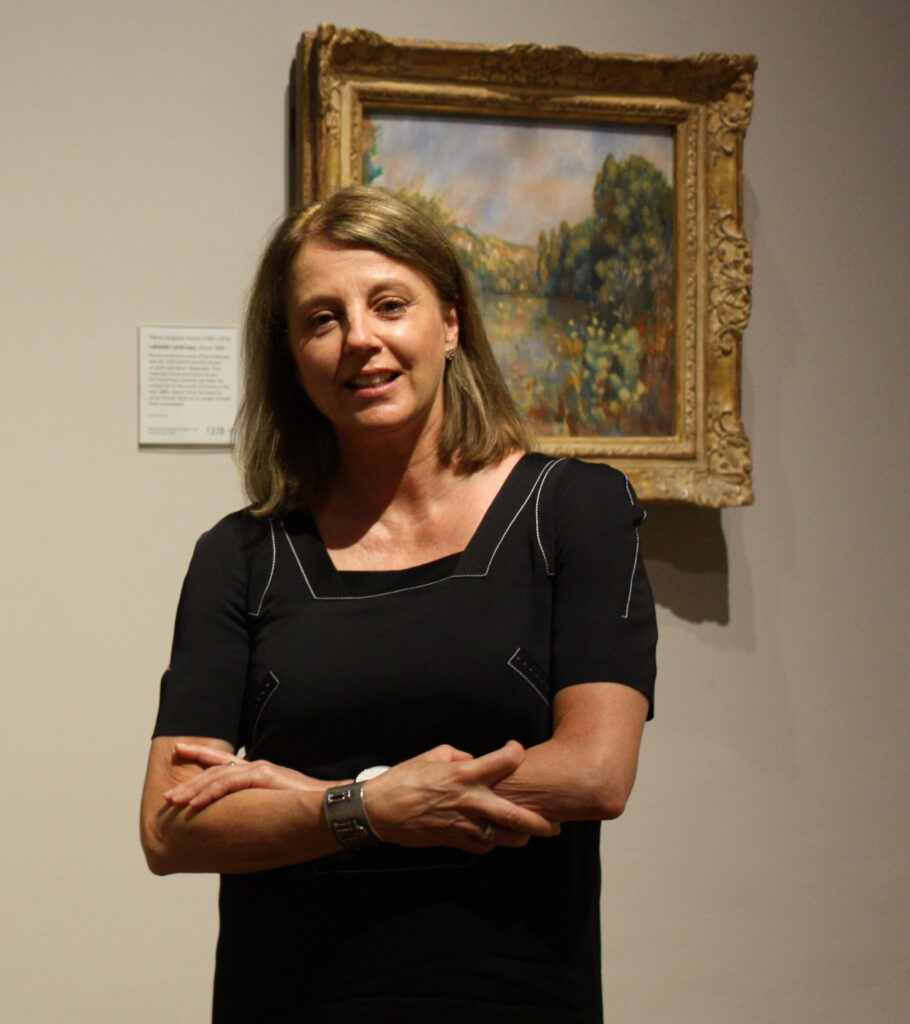 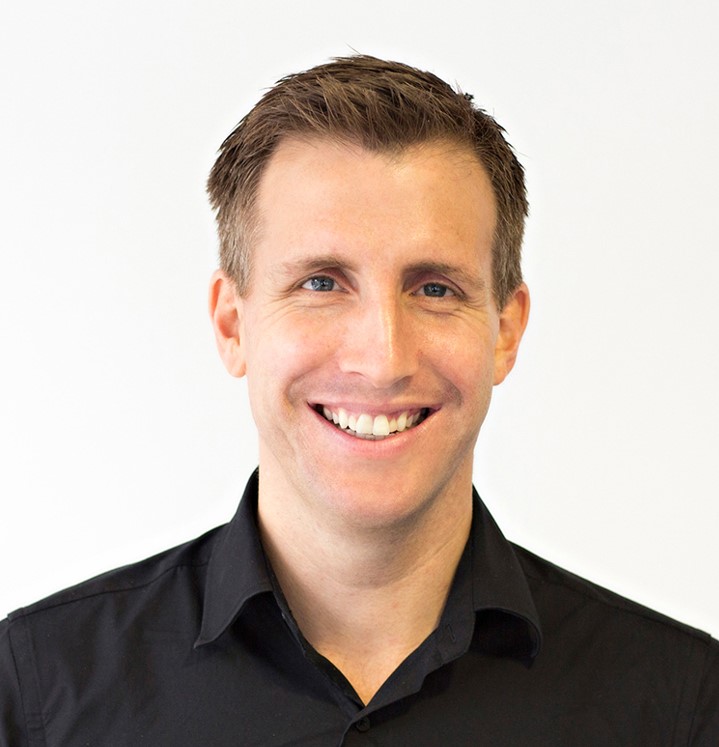 Jon has worked in BVA BDRC’s tourism and attractions team since 2009.  Within that time he has worked with visitor attractions on a range of challenges including visitor exit surveys, audience segmentations, brand health trackers and summative evaluations.  He currently directs BVA BDRC’s consumer sentiment tracker – run in conjunction with VisitBritain, Visit Wales and […]

Andy Povey joined Convious in November 2021 as managing director for UK and Ireland. He has over 30 years of experience in the leisure industry and has held prestigious positions for operators including Merlin and suppliers including Gateway Ticketing. He specialises in developing and implementing business intelligence and customer tracking strategies and has a proven […]