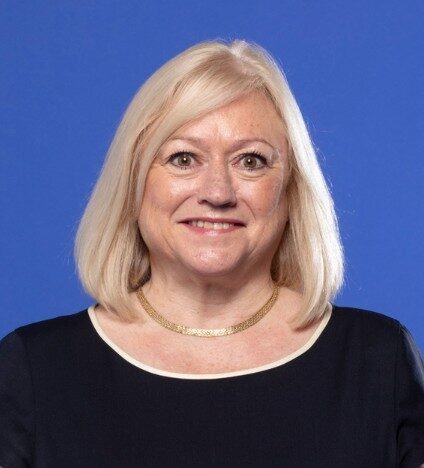 Barbara Smith is one of Scotland’s most experienced leaders in the tourism and visitor attraction sector with over 30 years working in sport, leisure, tourism, culture and heritage and most recently in the wildlife charity sector.

She was appointed in late 2019 to lead Diageo’s Scotch whisky brand homes in Scotland, including the newly opened Johnnie Walker Princes Street and the company’s network of 12 distillery visitor centres across Scotland, including such famous distilleries as Lagavulin, Talisker, Cardhu and Brora.