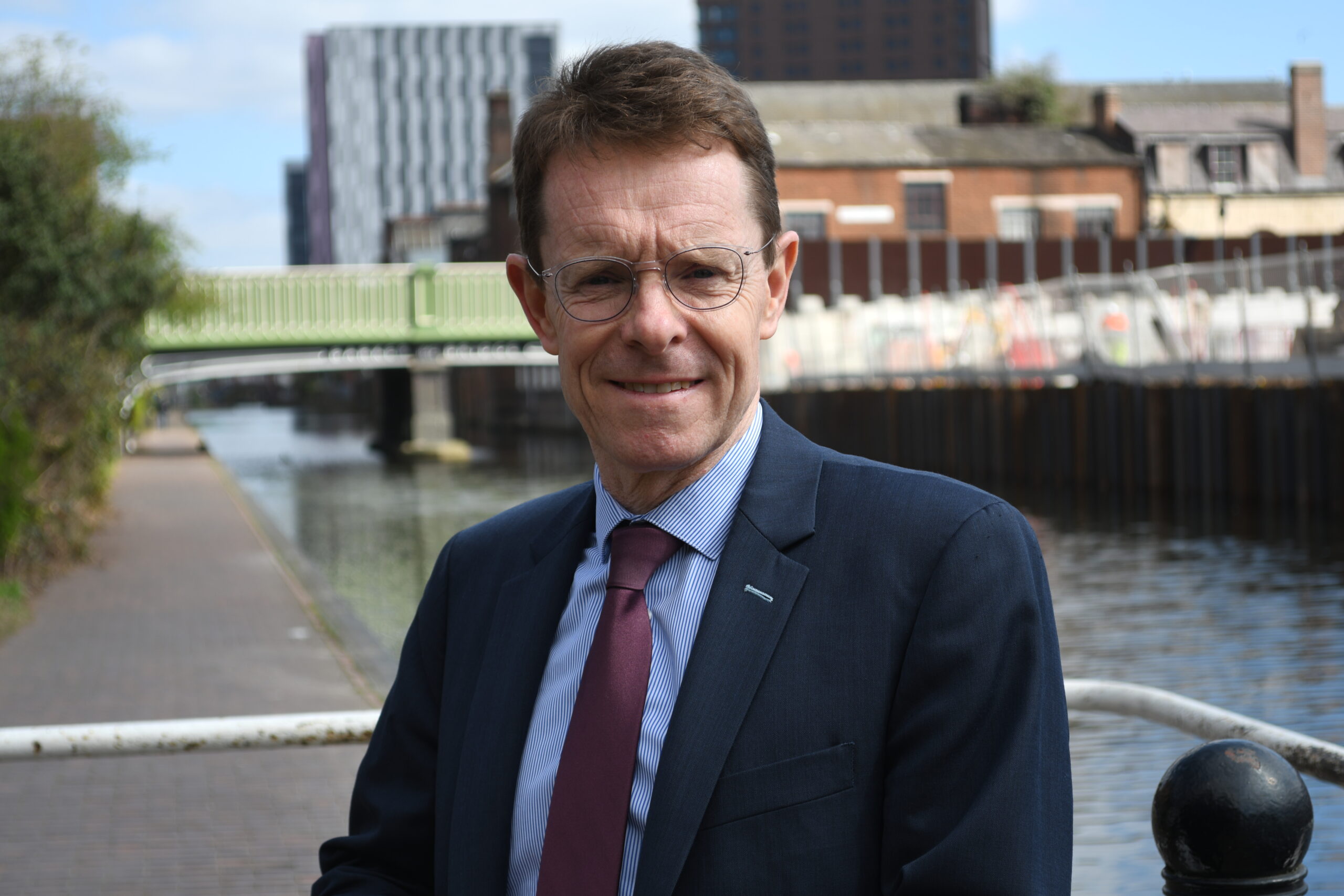 Andy Street was elected as the first Mayor of the West Midlands in May 2017. Andy was re-elected to serve a second term as Mayor in May 2021. The primary function of the role is to chair the West Midlands Combined Authority and brings with it significant powers over transport, housing, skills and jobs.  Before becoming Mayor, Andy combined a career with John Lewis, Britain’s most successful workers’ co-operative, with a host of high-profile economic development roles, working with local and national government.  Starting on the John Lewis graduate scheme, Andy rose through the ranks to become Managing Director, overseeing one of the most successful periods in the company’s history.

Outside of work, Andy is passionate about the arts, particularly in the West Midlands, having previously served as Vice Chairman of Performances Birmingham Limited, which is responsible for running the City’s Symphony and Town Halls.  In June 2015, Andy was awarded the CBE for services to the national economy. He was named the ‘Most Admired Leader’ of the year by business magazine, Management Today in 2014. He received the ‘President’s award’ from the Greater Birmingham Chambers of Commerce in for his work in the region. He holds three honorary degrees, from Birmingham City University, Aston University and the University of Birmingham.