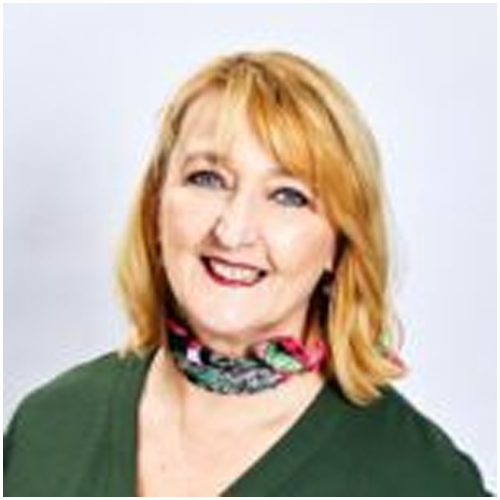 Janet is currently Head of Business Support Transformation at VisitEngland. Moving away from tourism for a short while it was very evident that would not last, recognising that no other sector delivers the same buzz and drive than being frontline in tourism. With broad experience in the industry, both with the national tourist board, VisitEngland […] 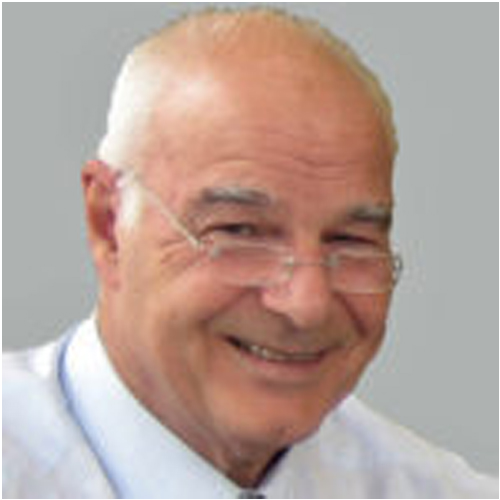 Ken Robinson is an independent adviser who speaks and writes on tourism topics. As a long time enthusiast for the benefits of tourism, and a specialist in Visitor Attractions, he started the National Conference and is a Board member of the not-for-profit company that arranges the Conference for the industry today. Ken has over 50 […] 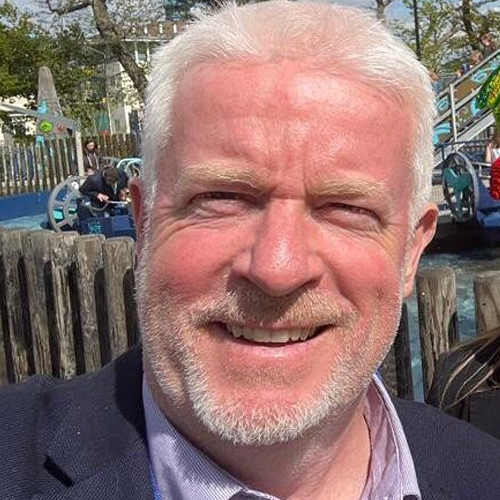 Having been with BALPPA for 10 years and working with VAC for that amount of time as well, Paul sees it as a a great opportunity for VAC to be hosted in Birmingham.  Starting life in Thorpe Park in the 80’s and then moving on to the London Eye for its opening around the millennium, […] 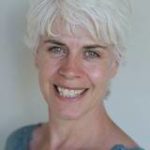 Liz Terry MBE is the CEO of Leisure Media, the magazine, book and web publisher. She joined the then embryonic company as an editorial assistant in 1983, became a director in 1987 and owner and CEO in 1997. She was appointed MBE for services to publishing in 2007 and an Honorary Fellow of the Tourism […] 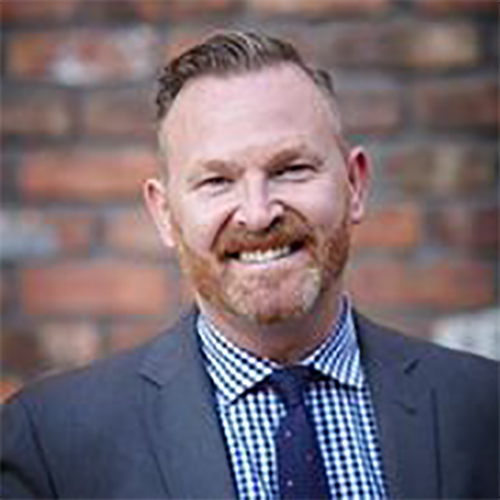 Bernard has been the CEO of the UK’s Association for Leading Visitor Attractions, since 2011 following a career in advocacy, communications, and lobbying, latterly at VisitBritain.  In 2017, the Mayor of London appointed Bernard to be the Mayor’s Ambassador for Cultural Tourism and a member of the Mayor’s Cultural Leadership Board. He is Co-Chair of the London Tourism […]