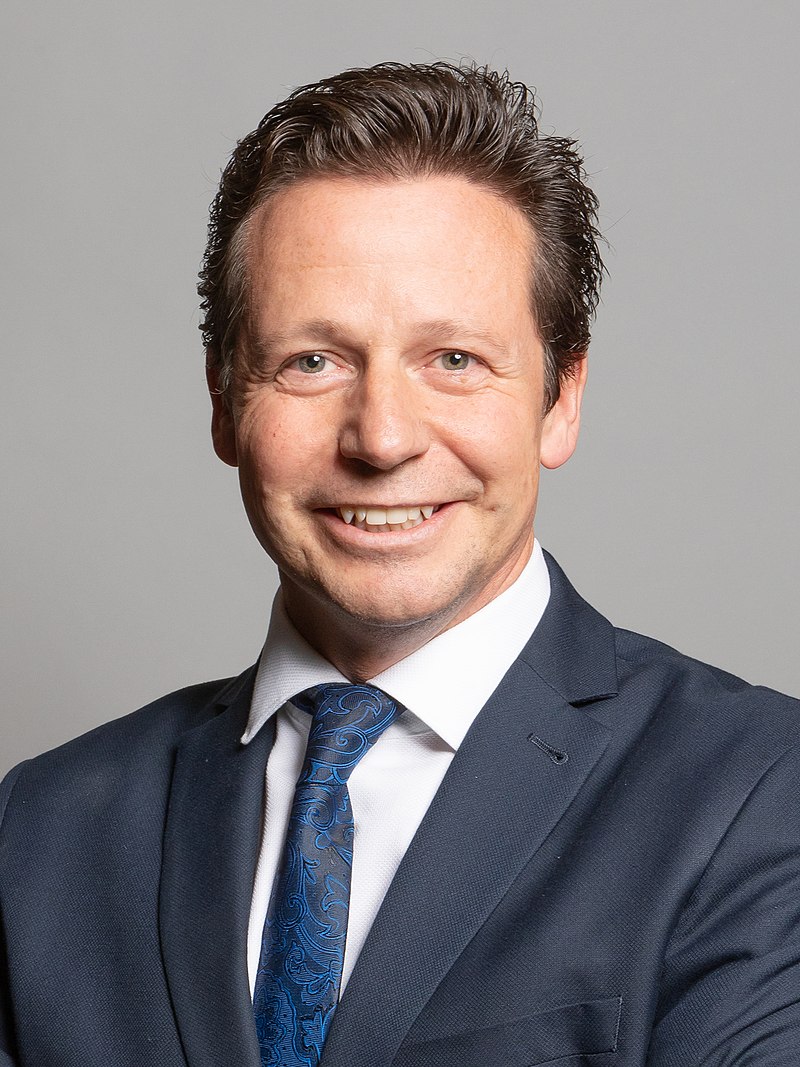 Nigel Huddleston MP was appointed the Minister for Sport, Tourism and Heritage at the Department for Digital, Culture, Media and Sport on 14 February 2020. He has also been an Assistant Government Whip since July 2019. His portfolio covers Sport, the upcoming Commonwealth Games, Gambling and Lotteries, as well as Tourism and Heritage. He has been MP for mid-Worcestershire since 2015. Prior to entering politics, Nigel had a career in international business with a familiarity in tourism, having worked at Google as UK Head of Travel.